Steve brings an abundance of experience to our team having worked at numerous international and national performance centres throughout the UK. He has developed players at every level of the game from mini tennis through to world-ranked senior players. Steve formerly ran his own highly successful performance programme in North London, giving many players the opportunity to play performance tennis while also developing national champions.

As the Head of Performance Tennis, Steve’s aim is to establish Berkhamsted Tennis & Fitness as a recognised leader in the country for the identification and development of elite-level tennis players. He hopes to set up and develop a programme and team of coaches that are able to deliver a holistic tennis experience that enables each player to fulfil their potential. 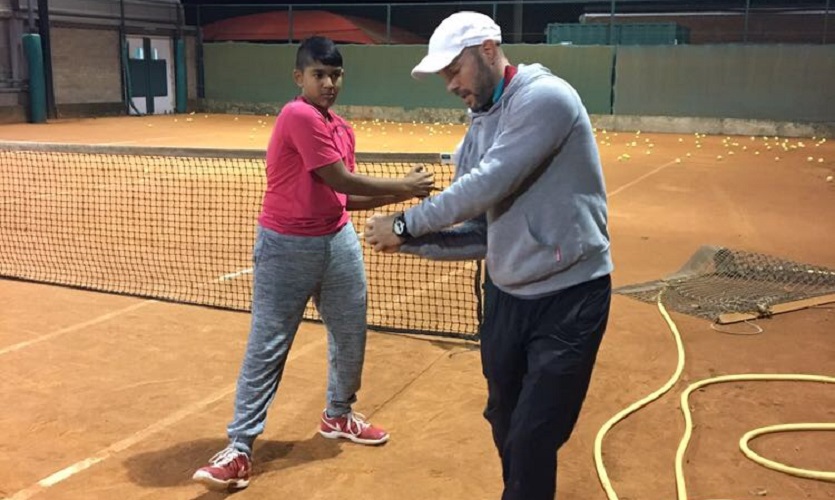 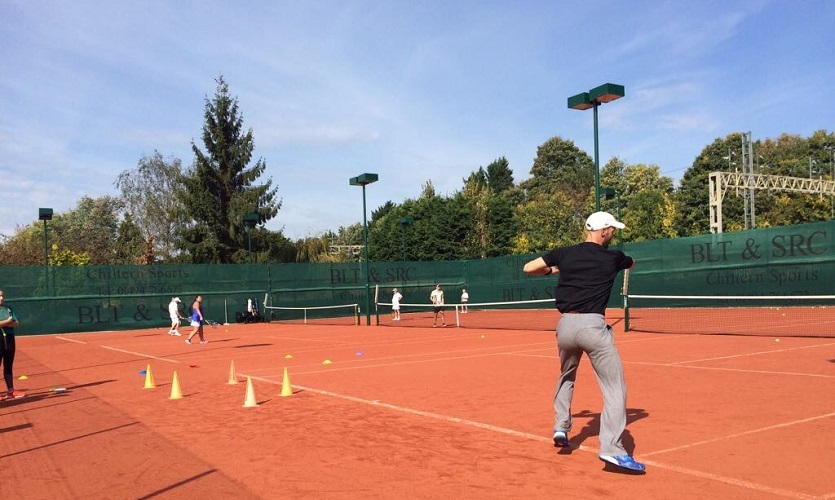