Oliver fell in love with tennis from an early age hitting a sponge ball against the back of his patio doors for hours on end. After breaking many pictures and ornaments, his parents took him to a Friday night “Junior Night” at Berkhamsted Tennis Club where Oliver’s dad was already a member. Since then, this has been his second home!

As a player Oliver has represented the club from juniors through to adult NCL (National Club League) first team. He has won the BLT&SRC Club Championships at every level from junior singles and doubles to adult club champion at singles, doubles and mixed doubles. He also trained with the Herts county team as a junior.

As founder of the Berkhamsted Prestige Tennis Academy (mini tennis academy), Oliver has coached many junior players to County, Regional and National level, some of whom have gone on to represent Great Britain. As well as U10’s, Oliver works with older children and adults, whether this be introducing new players to the game or helping more experienced players fine tune their skills.

Oliver now has a family of his own, and you will often see his kids playing tennis or socialising at the club, just like he did as a youngster! 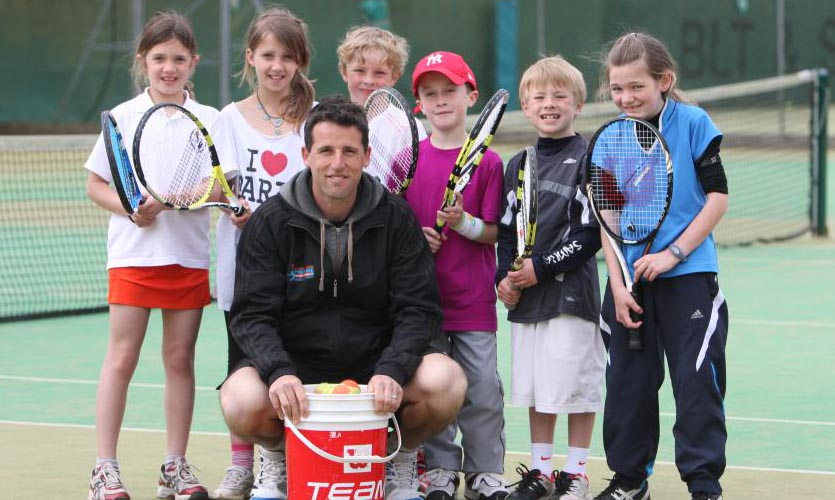