Tyrell has been involved in the tennis world for most of his life. Tennis has taken him to over 40 countries across the globe. As a player, Tyrell competed against many top 100 players including 3 former world number 1s (Roger Federer, Lleyton Hewitt and Andy Roddick) and reached a career-high ranking of #915 ATP. Originally from Australia, Tyrell has been based in the UK for the past 15 years where he founded the Berkhamsted Elite Tennis Academy (BETA Tennis) in 2008. Before the founding of the academy, Tyrell worked with some top international juniors including Laura Robson. He has also spent time coaching on the ATP tour and has coached at all 4 grand slams multiple times.

As the Director of Berkhamsted Tennis & Fitness, Tyrell has instilled his vision and philosophy on his team and together they look to continue to grow and develop as coaches and people. 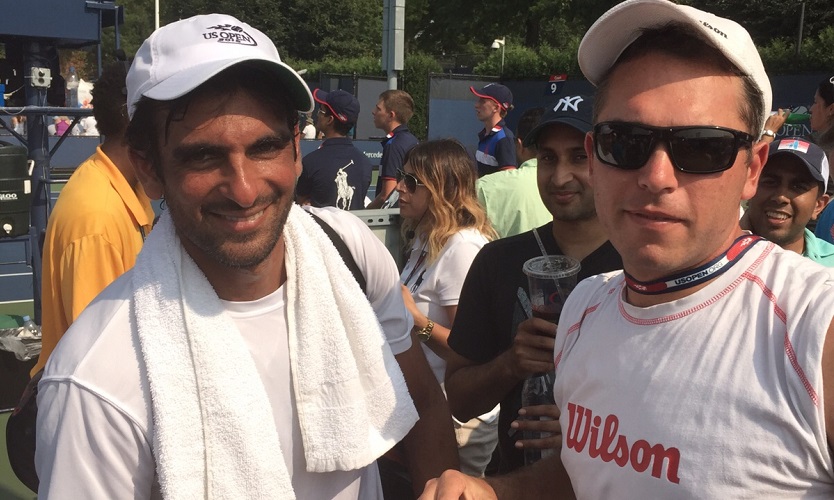 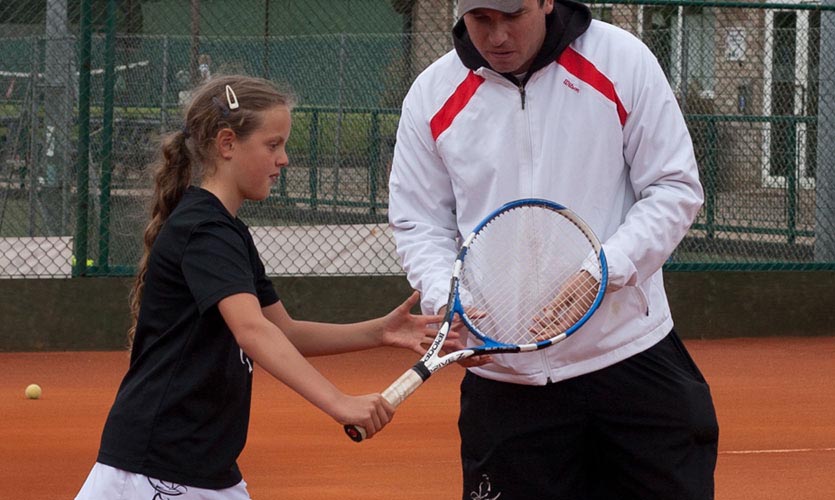